The 1st Installment 2019 Cook County tax bills have been mailed. They are due for payment on March 3, 2020. 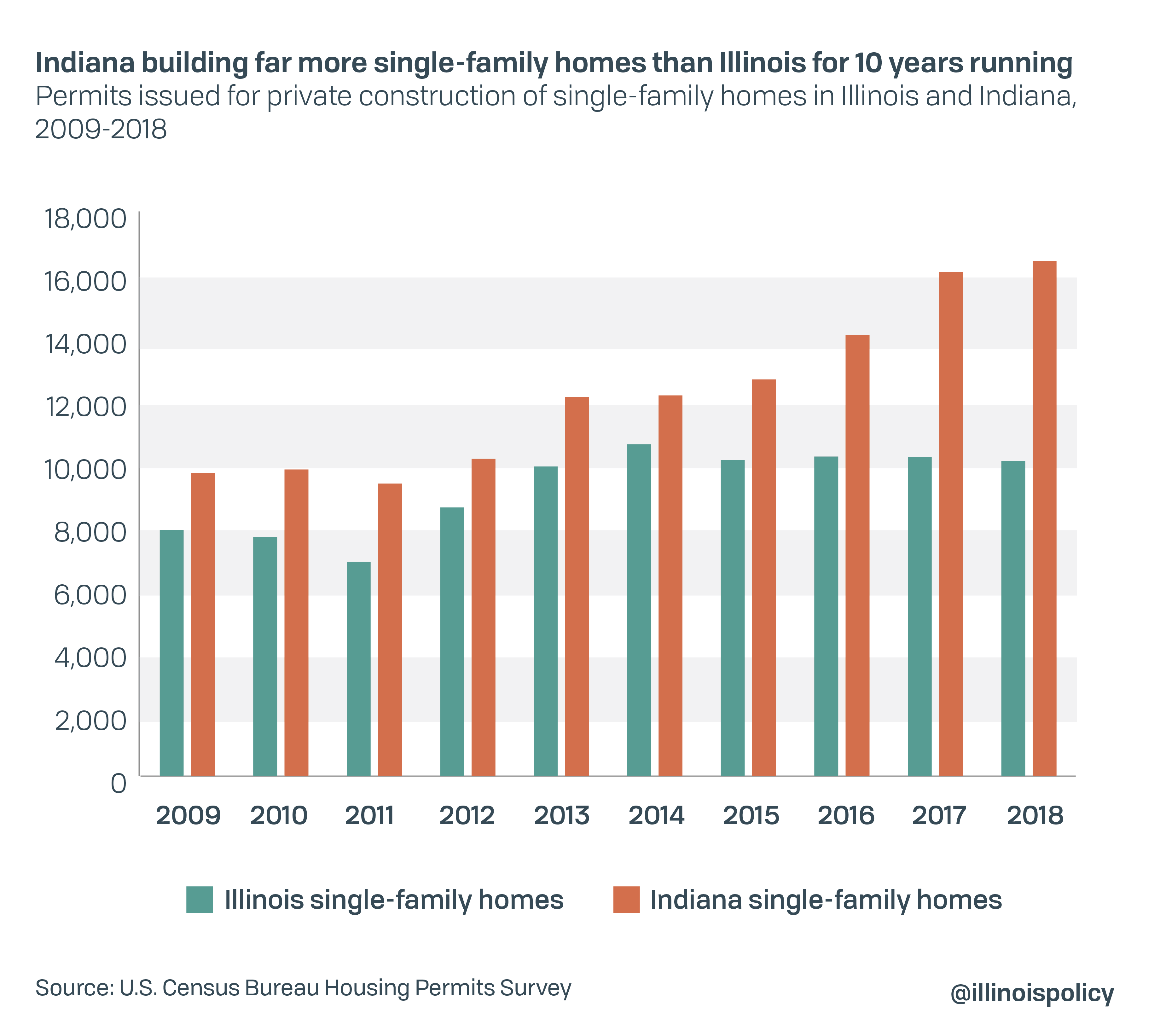 2020 bring many positive changes. Among them is our own Mary Kate Fitzgerald takes over as president of the Women’s Property Tax Association. Check http://www.wptaillinois.com throughout the year for information as to programs and activities.

Fitzgerald Law Group wishes all of our friends a very happy, healthy and most prosperous 2020.