More Than $1B in Chicago Property Tax Revenues Claimed by TIF Funds in 2020: Report 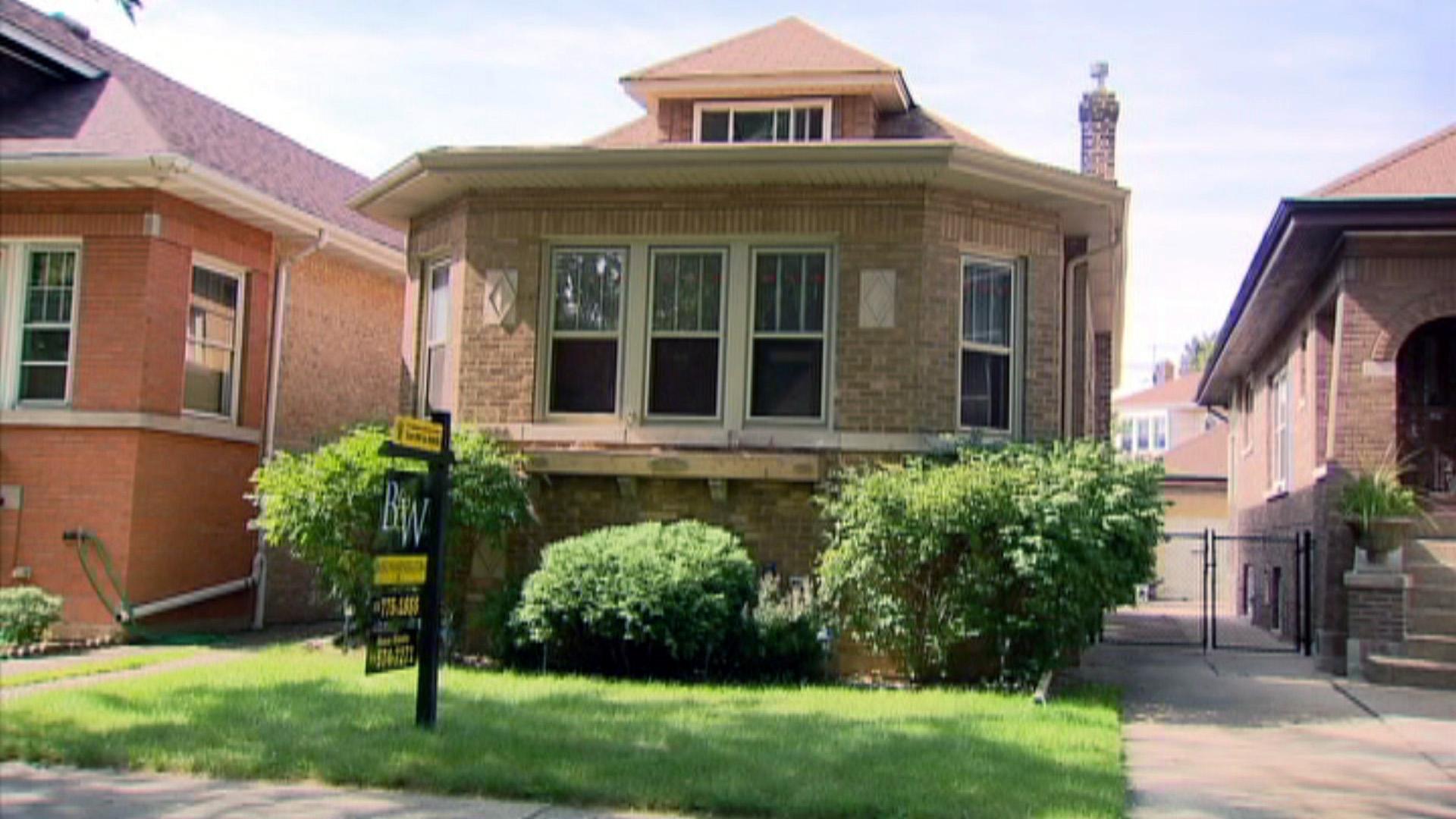 More than $1 billion in property tax revenues flowed into Chicago’s tax increment finance districts in 2020, reaching an all-time high, according to a report by Cook County Clerk Karen Yarbrough.

The growing share of city property taxes sent to TIF districts has fueled a perennial argument over whether the districts, which capture all growth in the property tax base in a designated area for 23 years, actually spur redevelopment and eradicate blight or serve to exacerbate growing inequality in Chicago.

The burst of additional TIF revenue will ease the city’s budget crisis by allowing Mayor Lori Lightfoot to declare $271.6 million in TIF funds to be in surplus, sending $67 million to the city’s corporate fund and $150 million to the Chicago Public Schools, with the remaining amount heading to other taxing districts.

That represents a drop from the city’s 2021 spending plan, which declared a TIF surplus of $304 million. That sent $76.2 million back to the city’s corporate fund, and the city used $33.5 million to cover a portion of the 2021 budget shortfall.

The transit TIF district formed by the city in the waning days of the Obama administration to fund the renovation of the CTA’s Red and Purple train lines is the city’s highest-grossing TIF, according to the report.

While campaigning for mayor in 2019, Lightfoot vowed to reform the city’s TIF program and craft “rigorous standards that eradicate waste and abuse and ensure investments in economically distressed neighborhoods.”

New rules announced by Lightfoot in February 2020 were designed to limit the city’s ability to use funds from Chicago’s TIF districts to subsidize private development.

The city Department of Planning and Development now must conduct a robust “but-for” analysis before private applicants get TIF funds. The idea behind the test is to determine whether the development would not occur without a subsidy.

State law requires cities to conduct the test to determine whether development within a proposed TIF district would not take place unless the district is established. Lightfoot’s rule calls for that analysis for individual projects that request a TIF subsidy.

In addition, a committee is charged with determining whether to approve requests for TIF funds will “center equity in its decision making,” according to the mayor’s office.