Warehouses Near Chicago Sell for $50 Million Amid Record Buying Pace 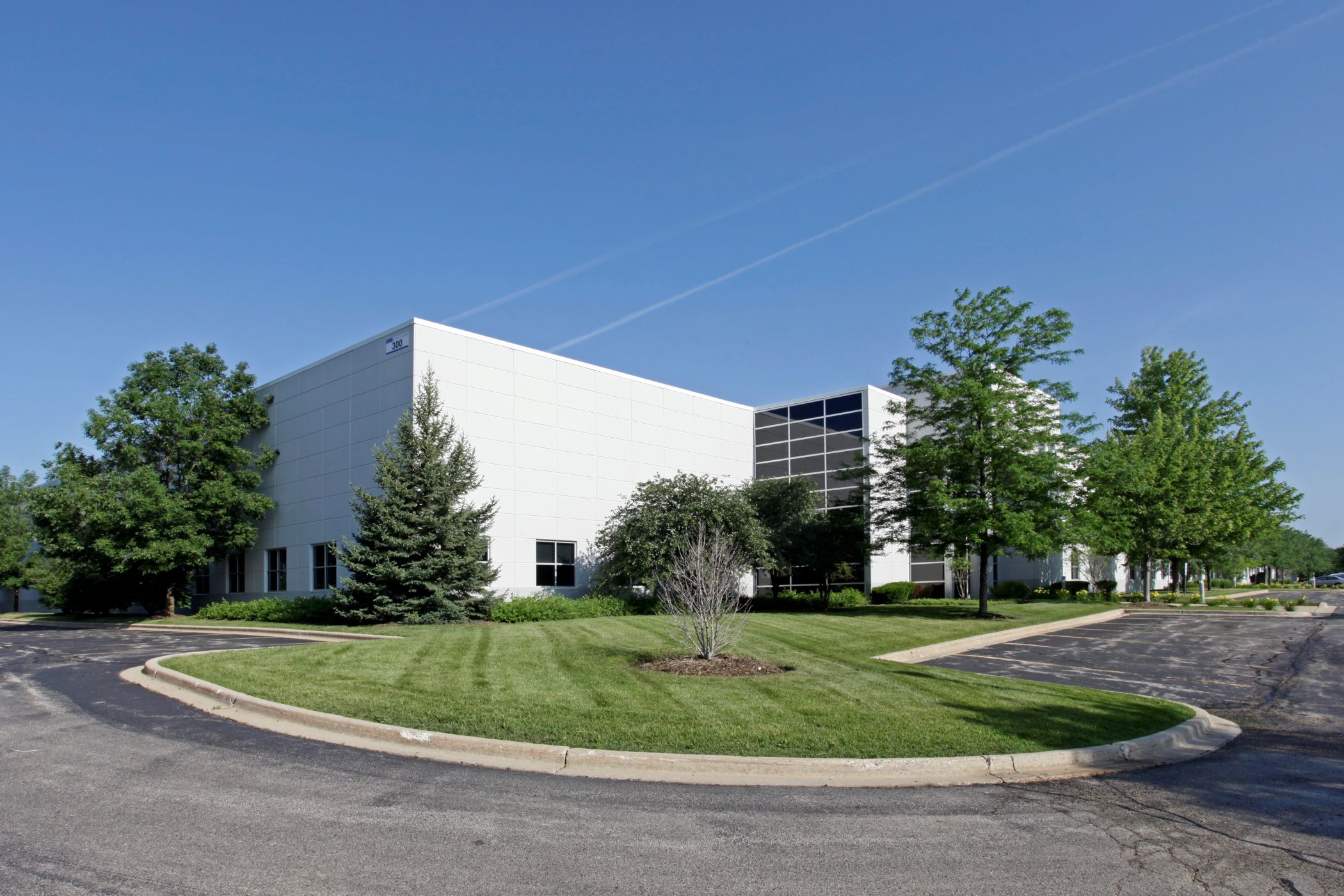 The seller was Link Logistics Real Estate, the industrial arm of New York-based Blackstone Group, which acquired the buildings as part of its $5.72 billion buyout of Colony Capital’s U.S. logistics portfolio in 2019.

Stag’s recent deals were part of more than $33 billion in U.S. industrial building sales in the third quarter, a record according to CoStar data, amid record-low 4.4% vacancy overall in the nation.

The rise of online sales, amplified by consumers’ increased time at home during the COVID-19 pandemic, has helped fuel a buying, building and leasing frenzy of distribution space.

Some developers are getting creative, including Nevada-based Dermody Properties’ effort to buy the Allstate headquarters campus in the Chicago suburb of Northbrook, Illinois, apparently with the goal of building a distribution center on it.

There has been $6.1 billion in Chicago-area sales volume over the past year, during which there has been 29.6 million more square feet leased than vacated, both of which are records, according to CoStar. Area vacancy is 5.3%, the lowest level in more than two decades.

The buildings Stag bought are at 215, 220 and 300 Exchange Drive and 450 Congress Parkway in Crystal Lake. They total about 506,000 square feet, according to CoStar data, and are leased to logistics firms and other companies. Other tenants include the Sky High Volleyball club and an Urban Air Adventure Park trampoline facility.

Stag had 7.5% of its portfolio in the Chicago area at the end of the third quarter, its highest concentration in any market, according to a third-quarter supplemental report to investors.