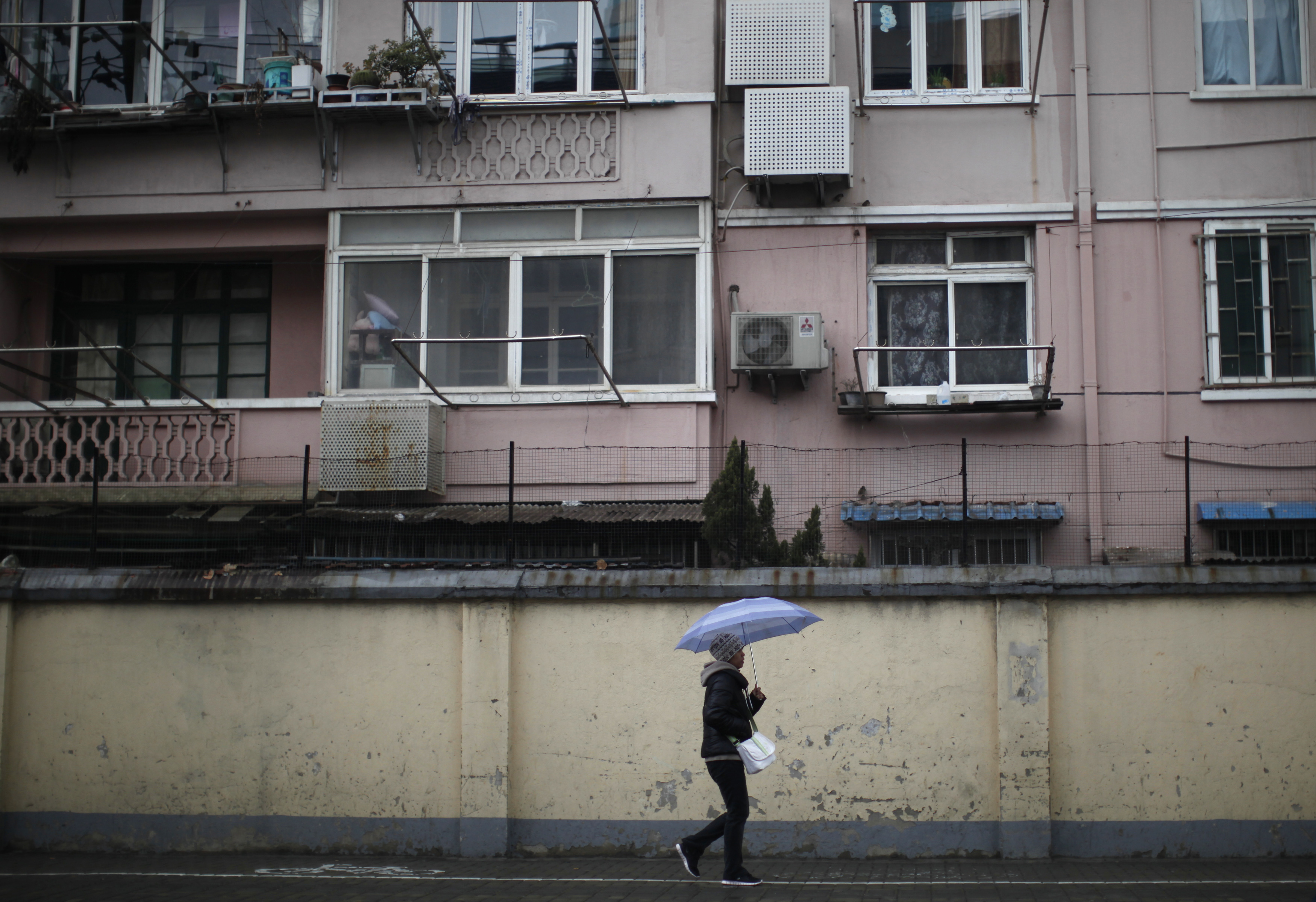 A man walks at a residential area in downtown Shanghai January 28, 2011. REUTERS/Carlos Barria

BEIJING, Nov 10 (Reuters) – China should advance the legislation of a proposed property tax and hold the line on speculative purchases, a state think tank said, underlining Beijing’s resolve to tame the once unruly property market despite ongoing upheaval in the sector.

Last month, the top decision-making body of the Chinese parliament said it will roll out a pilot real estate tax in some regions. read more

A property tax could deter speculators and cool surging home prices that have created an affordability crisis in recent years. More broadly, such a tax on home owners is seen by analysts and investors as presenting one of the most profound changes to China’s real estate policies.

China must do a good job with the pilot projects, Ma Jiantang, the head of the Communist Party leadership at the Development Research Center (DRC) of the State Council, wrote in state media on Wednesday.

A tax would raise the cost of holding property, potentially slowing the rate of purchases and curbing the cash-flow of real estate developers.

“Homes are for living in, not for speculation,” Ma wrote in an article published in the People’s Daily, the Party’s official newspaper, recalling similar exhortations by top officials in recent years.

The DRC, while not a decision-making body, submits policy proposals on China’s national development and its economy to the State Council, or cabinet.