Nashville Mayor: Property tax to be cut ‘significantly’ to where it was 2 years ago 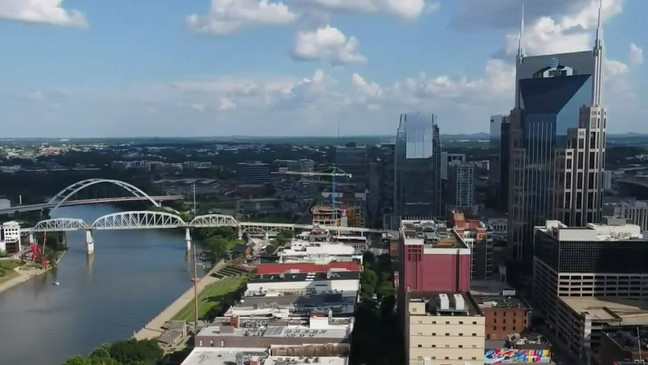 NASHVILLE, Tenn. (WZTV) — Nashville Mayor John Cooper announced Friday that property tax will be “cut back significantly” – roughly in line to where it was two years ago.

Nashville’s 34% property tax increase in 2020 was a source of debate and led to a petition calling for a vote on the tax hike by citizens.

So how can the property tax be reverted to roughly the same rate from before the tax hike?

“The assessment letters are going to show a dramatic increase in values and so it’s only fair for people to understand that that’s going to allow us to push the tax rate way back.”

He cited growth and stewardship for the reasons Nashville will be able to go back to its old tax rate.

“In the meantime, we were able to solve insolvency. We were able to pay our policeman and our teachers,” Cooper said. “We got through the year 2020, which is so much crises, with a stable city that was able to finance itself.”

Meanwhile, Mark Cunningham, spokesman and vice president of communication and strategy for Beacon Center of Tennessee, said it’s something that was going to happen anyway.

“Its an enormous PR blunder,” Cunningham said. “This is something that had to happen anyway. He didn’t cut any taxes and for him to take credit, he actually said he’d reversed the 34% tax increase. I don’t know where his head was but it was intentionally misleading.”